Multidisciplinary artist, specialized in painting and performing arts. Traveled incessantly across cultures around the world for over 18 years. Currently based in Madrid, Spain. 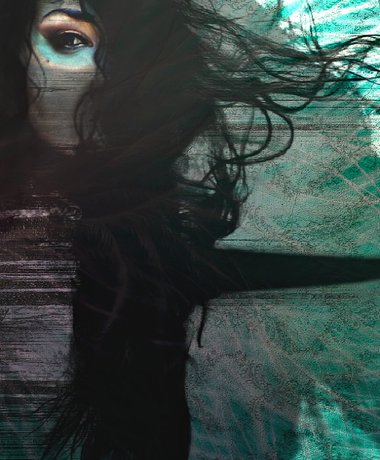 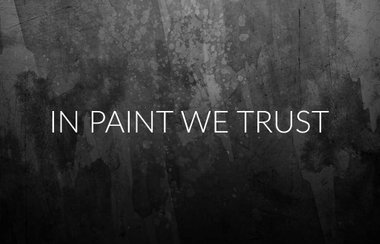 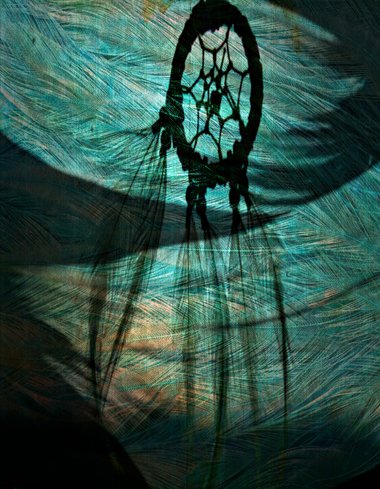 Worked like as a researcher about visual theatre in Rose Bruford College (Sidcup, London), Live Art Development Agency and Central School of Speech and Drama (London).

Also worked as a teacher at UCLM (University of Castilla-La Mancha, Fine Arts, Cuenca - Spain) as well as visual creator. She has worked in the developent of investigation projects on performing arts in Spain. She is also the co-founder of the project ARTEA/AVAE (Virtual Archive of Scenic Arts). As well, co-founder and active artist of diverse projects like Órbita & INTACT Project.

In addition to all these initiatives, continues to work independently, refining her performing arts and visual work, which she showcases in exhibitions, conferences, workshops and creations in Spain,  England, France, Italy, Germany, Morocco, Bulgaria and Israel.

She has been working since 2019/2020 season in Teatro La Abadía (Madrid). As well as a professor in Visual Culture  and Artistic Expression at Castilla - La Mancha University (Toledo).

Currently, she is constantly working on new paintings, going out in the streets and sharing art with people and events, researching about visual art, performing arts, education, communication and society. 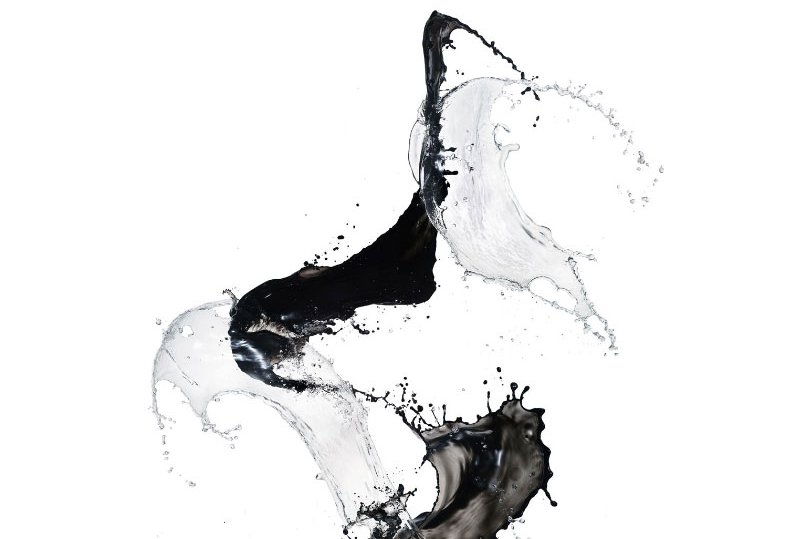